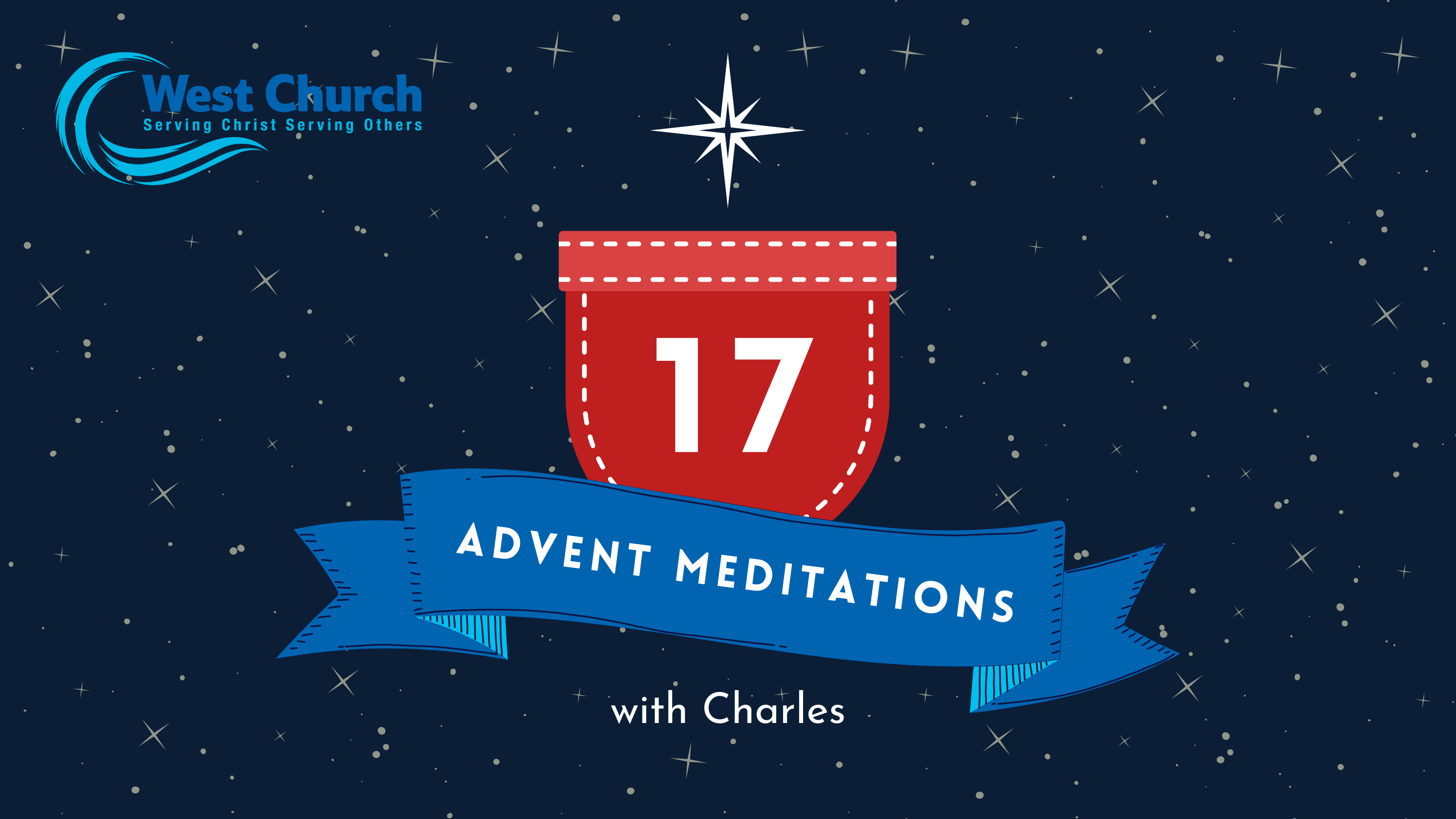 In the opening chapters of the Acts of the Apostles, several numbers come together to make 3000. Initially, twelve names are specifically mentioned, but there are several others as well, who gather together in what must have been a large room for constant prayer.

We don’t know the content of those prayers, but the final instructions of Jesus, immediately prior to his Ascension, had been for them to remain in Jerusalem until they received the gift they had been promised from heaven – the Holy Spirit. Throughout church history, not least in the Hebrides during the late 1940s, revivals have occurred where there has been persistent, passionate and prevailing prayer. In fact, I don’t know too many that have begun otherwise and it’s all the more surprising that we haven’t taken the lessons seriously to heart in our generation.

Fervent prayer always takes us beyond our wildest expectations, as “a sound like the blowing of a violent wind came from heaven and filled the whole house where they were sitting. They saw what seemed to be tongues of fire that separated and came to rest on each of them” (Acts 21-4).  These ordinary men were filled with the extraordinary love of the Holy Spirit.

There had been an organisational matter to resolve as Peter addressed the original group of 120 believers, inviting a replacement for Judas. Again after prayer and casting lots, Matthias was chosen. Even in the ordinary, everyday details of life, they depended on God.

It was nine in the morning when Peter, after being filled with the Holy Spirit, began to address the crowds. The believers must have been deliriously happy because they are accused of being drunk! Peter dismisses that accusation because of the early hour and proclaims confidently the message of the crucified but risen Lord. Consequently, three thousand were added to their number that day, having accepted the message and been baptised.

It’s not a bad ratio – three thousand converts for one sermon! How we need that Pentecostal power in today’s Church. When the haughty, liberal Anglican establishment accuses the young evangelist Billy Graham of turning the clock back at least fifty years, he expressed his deep disappointment. He had wanted to turn it back two thousand years.

The Pentecost narrative is totally compelling, producing as it does a vibrant and growing Christian community, devoted to the apostles’ teaching, fellowship, the breaking of bread and – surprise, surprise – prayer. The gifts of the Spirit bring the body of the church totally alive, as everyone serves and the fruit of the Spirit reproduce Jesus in the lives of all the believers. Competence and character belong together.

Is there a key to understanding all these numbers? In Acts 2:37 we are told that those listening to the message were cut to the heart with Peter urging them to repent and be baptised in the name of Jesus Christ for the forgiveness of sins.  Conviction led to repentance, a change of mind and a change of heart. It’s a word that we don’t hear as often as we should in today’s Church, and I’m left wondering when was the last time I felt such deep conviction of my own sin?

I’m left wondering, too, what would happen if a small group of us were to keep meeting together for prayer. Conviction and constancy! There are precedents for what happens next!

Prayer:
“Lord, if we have never come to you, convict us of our sin that we might know that we are cleansed and forgiven. Fill us with the love of Jesus. For those of us who have been walking with you, remind us of the importance of keeping short accounts. Give us a deep longing for a new Pentecost. In Jesus’ Name. Amen.”