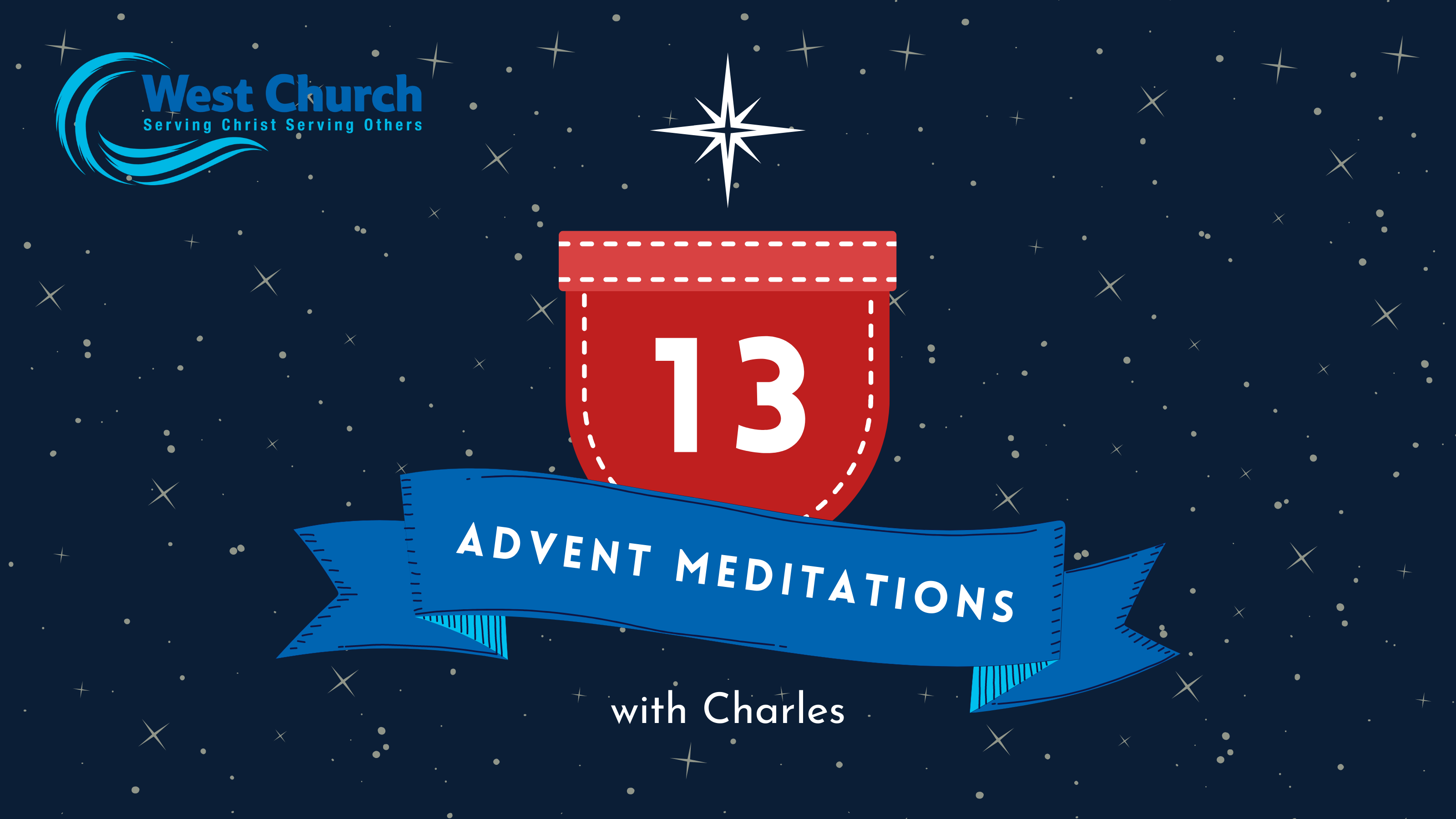 It’s a good chunk out of anyone’s life. For 38 years this man had been an invalid. He had taken up residence at the Sheep Gate pool in Jerusalem along with many others who were blind, lame and paralysed. Beneath the pool was a subterranean spring which sometimes stirred and bubbled up to disturb the waters. When this happened, the superstition was that the first person to jump in would be healed. How desperate these people were!

For me, over the years the greatest agony has come from prayers that seem to have gone unanswered. Many of you have experienced untold suffering and pain. We look at so many tragic events in the world and there are often no easy explanations, apart from man’s ongoing inhumanity to man. This year of pandemic lockdown and isolation has brought many questions and stresses of its own. I want to acknowledge the pain of others in a heartfelt way.

“When Jesus saw the man lying there and learned that he had been in this condition for a long time, he asked him, ‘Do you want to get well?’” His reply was that he had no one to help him into the pool and somebody else always got there ahead of him. You can only imagine his deep sense of rejection, frustration, disappointment and heartbreak in that moment.

It wasn’t the bubbling waters of the pool that stirred within, but Jesus Christ who spoke with resurrection power into the very depths of this man’s being. And it didn’t matter to Jesus that the healing happened on the Sabbath, because restoration was always more important than the man-made rules of religious observance that stifled the work of the Holy Spirit. As much as we enjoy our familiar rituals and routines on a Sunday morning in Church, something within me also longs to see a few other people picking up their mats and learning how to walk. May it not be said of us that we have lost our sense of expectancy.

Life at times just doesn’t add up. I have encountered people who are healthy in body, but are full of gripes and groans. On the other hand, there are those whose bodies are broken, but full of deep faith and radiant hope. While not wanting to sound in any way glib or trite, attitude can so often be the key.

There are those who do not want to be healed, having become defined by particular events and preferring to lie on their mats of despair, as they cling to the daily narrative of gloom and self-pity, feeding on the accumulated fears, resentments, hurts and wounds of the past.

Joni Erikson Tada jumped in at the shallow end at the age of seventeen and ended up paralysed. She had so much prayer over the years, but physical healing did not come and depression along with suicidal thoughts crept in. Doubts surfaced. She was at a healing crusade and her hopes began to rise, but Jesus did not come to her in the way that any of us would have desired.

Why not? Joni has been used mightily by God over the years, particularly as she reaches out to the disabled. She has been able to write these words, “He has chosen not to heal me, but to hold me. The more intense the pain, the closer the embrace.”

I long for that day when the numbers add up and there will no longer be any mourning or sickness. In the meantime, my heart goes out to all who suffer today, but remember that the Lord is holding and embracing you too.