16 December ~ 77 times – the number of forgiveness 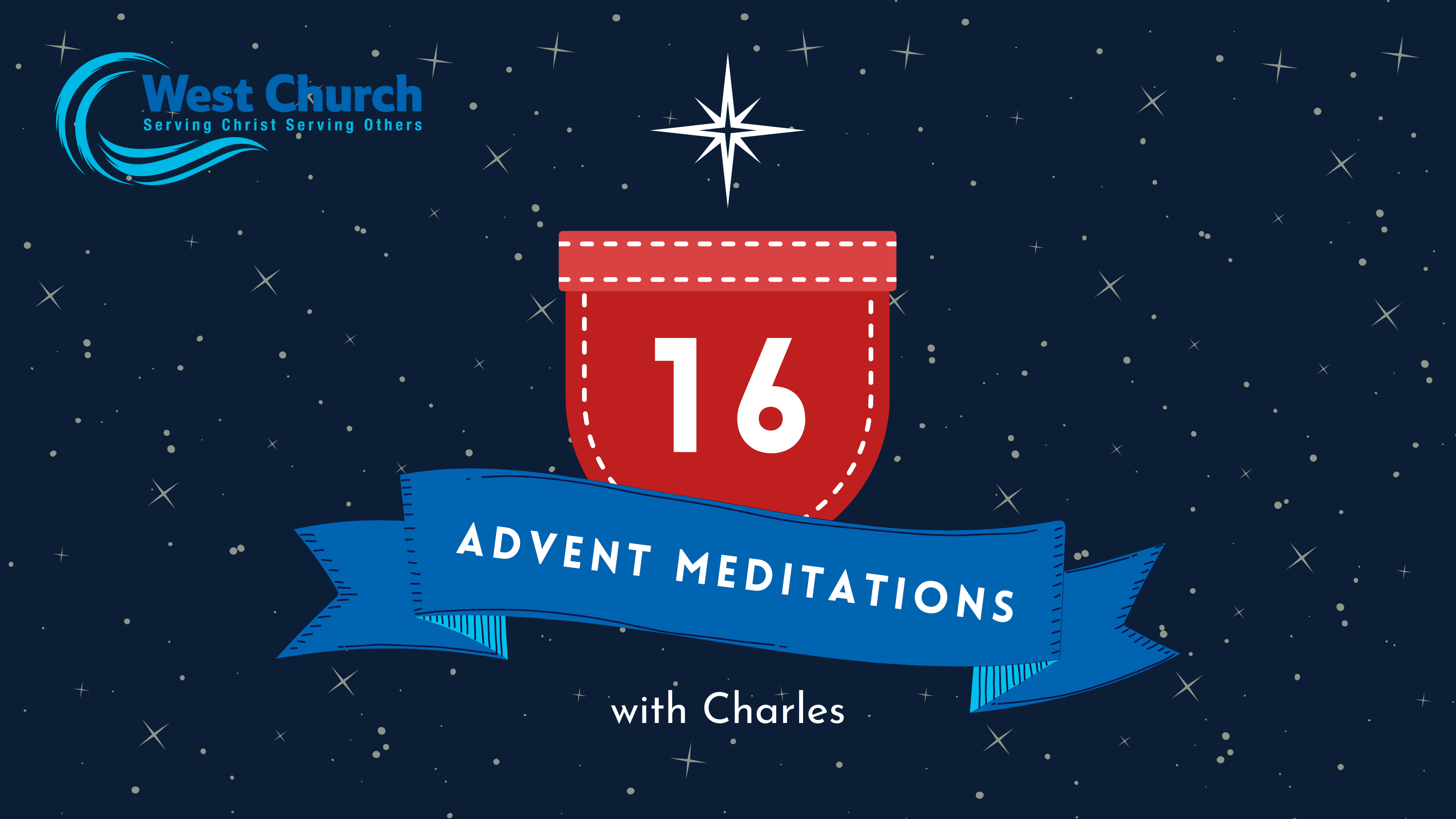 A multimillionaire businessman living in our neighbourhood was fast approaching bankruptcy and in a measure of desperation wrote a pleading letter to the bank. To his absolute astonishment, an immediate reply wiped his slate totally clean. How sad that he now insisted on an employee, who was on the minimum wage, returning an over payment of £50 that had been made on expenses.

That’s my take on a story told by Jesus about a king who takes pity on a servant and cancels his enormous debt. When the king hears that this ungrateful man has responded by throttling a fellow servant who owed him mere pence, he is furious and has him thrown into prison to be tortured until every outstanding payment has been made. We sense that this will be a very long time indeed.

Someone has calculated that you would have room in your pocket for the smaller of the two debts mentioned in the parable, whereas the larger one would require over 8000 people, each one carrying a sack about 80 pounds in weight and forming a solid line about five miles long.

Peter answered his own question about the number of times he should forgive. His text was from the book of Amos where the nations were pardoned for three transgressions, but then punished for the fourth. Coveting the star disciple award for the week, Peter raised the number to seven, but his eyes must have popped out of their sockets when Jesus added an additional seventy. There can never be enough forgiveness!

Mrs Starr was a missionary who served among the Afridis, a bellicose race living on the mountains between Pakistan and Afghanistan. When a young local girl called Molly Ellis was kidnapped in Kohat, the situation escalated very quickly and there was immediate talk about retribution. The girl wasn’t rescued at the end of a gruesome feud, but by Mrs Starr intervening directly. The reason was that she had gained such enormous respect and influence among the people, particularly after her missionary doctor husband had been stabbed by someone coming to their door begging for help. They had only been married two years, but Mrs Starr continued to love and serve, providing medical care as a nurse and touching the hard hearts of the Afridis who were renowned for maintaining blood feuds for generations. Her influence and power lay in the fact that she had lingered at the foot of the Cross of Jesus Christ and had learned how to forgive.

We may protest that it isn’t fair, someone else started it or is to blame, and we may feel we are the victims. There can be huge personal issues at stake here, but the Cross stands and holds arms wide open to all who are full of accumulated hurt. It declares and demonstrates to us how Jesus dealt with hate, holding it to him and quelling it in his great heart of love. Jesus appeals to us to decommission our guns of hatred. We can do no other. We must forgive. The Bible is very simple. If we won’t forgive, we won’t be forgiven. When we harbour grudges, we create an abyss, but when we lay them down we build a bridge.

Jesus warns us about the grim alternative. If we do not forgive, then we end up in prison for the rest of our lives, being tortured by our desire for revenge, and ravaged by the all-consuming cancer of our bitterness, hatred and resentment. It has been well said that unforgiveness is like drinking poison and waiting for the other person to die. Is there anyone you need to forgive today? Much better handing the situation over to God and allowing him to deal with it as he sets you free.

Prayer:
Lord, may your Holy Spirit visit us today. Search us and know us. See if there is any offensive way in us and lead us in the way everlasting. Help us to forgive, knowing how much we have been forgiven as you died on the cross for us. May we be quick to forgive and slow to condemn. In Jesus’ Name. Amen.